a portfolia for a Pacific NW writer. 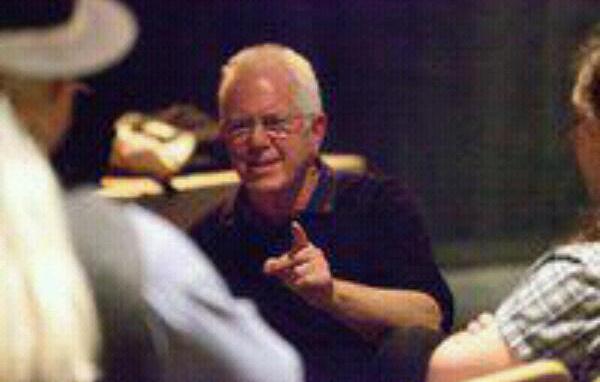 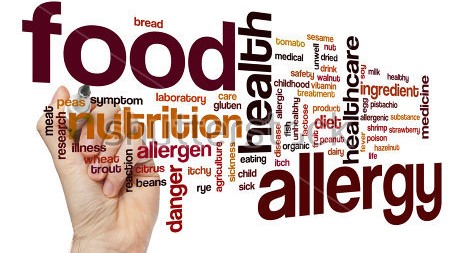 My favorite poets tend to be those I know, and Sarah Katreen Hoggatt is no exception. I first met her last summer when she was the official photographer for a show I was in at the Pentacle Theater. END_OF_DOCUMENT_TOKEN_TO_BE_REPLACED

“It’s my contention that a poem on the page is like a piece of sheet music: it merely represents the instructions for how the music is to be played, how the poem is to be performed. The music is in the performance. So too is the poem.”  So argues local poet Clemens Starck.

This Sunday, Starck and his friend and fellow poet Charles Goodrich will act on that claim as the featured poets in the second of three 2017 Poetry in Performance events organized by the Mid-Valley Poetry Society. (See sidebar.)

Clemens Starck—or Clem, as he’s familiarly known—looks the part of an honest man who has spent his life working with his capable hands: fit, with a trim, white beard and clean, practical clothes. His eyes, though, tell of a man who equally uses his mind and senses to learn of the world around him. Clem is a retired carpenter and construction worker; he is also a scholar.

He intertwines the Pacific Northwest so much into his poetry that it’s easy for me to forget he is a native New Yorker and has traveled the world. He is the author of five poetry collections, including Journeyman’s Wages, which won an Oregon Book Award, and his latest, Old Dogs, New Tricks, published last year. In them one hears the voice of an American Working Man inflected with the imagistic spareness of the Asian poets he admires.

This bearded bard has been a favorite on the Salem poetry circuit for as long as I can remember. I’d expect that his years of construction work would have left him with a rough voice. But his voice is rich as caramel, and he has a characteristic cadence—easy-going, direct, open.

When Clem is going to read, poets gather. I remember one fall in 2007 or 2008 in a room at the Reed Opera House when I had the pleasure of hearing him read his ode on hinges. Yes, that’s right—a mesmerizing introspection on the existence and purpose of hinges. As he remarked on another occasion, “I enjoy the challenge of making poems out of … unpoetic materials.” He succeeds masterfully.

Clem delivers his poems the way a creek delivers water with its swirls and eddies, its rapids and slow glide. If you want to listen to him at home, there are several tracks, some with musical accompaniment, available on his website, clemstarck.com. Hearing and seeing Clem read his poems in person is even better.

When he performs with Charles Goodrich on August 6th, about two weeks before the total solar eclipse visible in the Salem area, I hope he’ll read his poem “Regarding the Eclipse.” The eclipse in the poem is an eclipse of the moon, not the sun, but it conveys how much even rare celestial events get mixed up with the other stuff of our lives.

This article by Ariel is one of a monthly series by members of the Mid-Valley Poetry Society on books by Oregon poets. Contact her at <poet_ariel@yahoo.com>.

There’s so many tasks involved into moving into a new house – all of which get compounded by our desire “that this time we can get it perfect” – fresh start, fresh me”. END_OF_DOCUMENT_TOKEN_TO_BE_REPLACED

It’s who you meet at a party that determines if it’s a “great party” or a waste of time.

I want to know at least one person there – that way I can be confident, END_OF_DOCUMENT_TOKEN_TO_BE_REPLACED

The land creatures are gone.

When I swim by, the land is devoid of color. All the once-upright forests on the coastal hills lie scattered END_OF_DOCUMENT_TOKEN_TO_BE_REPLACED

END_OF_DOCUMENT_TOKEN_TO_BE_REPLACED

Nobody can tell a lie to the devil when he asks what they desire – except one woman who feels she already died.

END_OF_DOCUMENT_TOKEN_TO_BE_REPLACED

Where you can find me